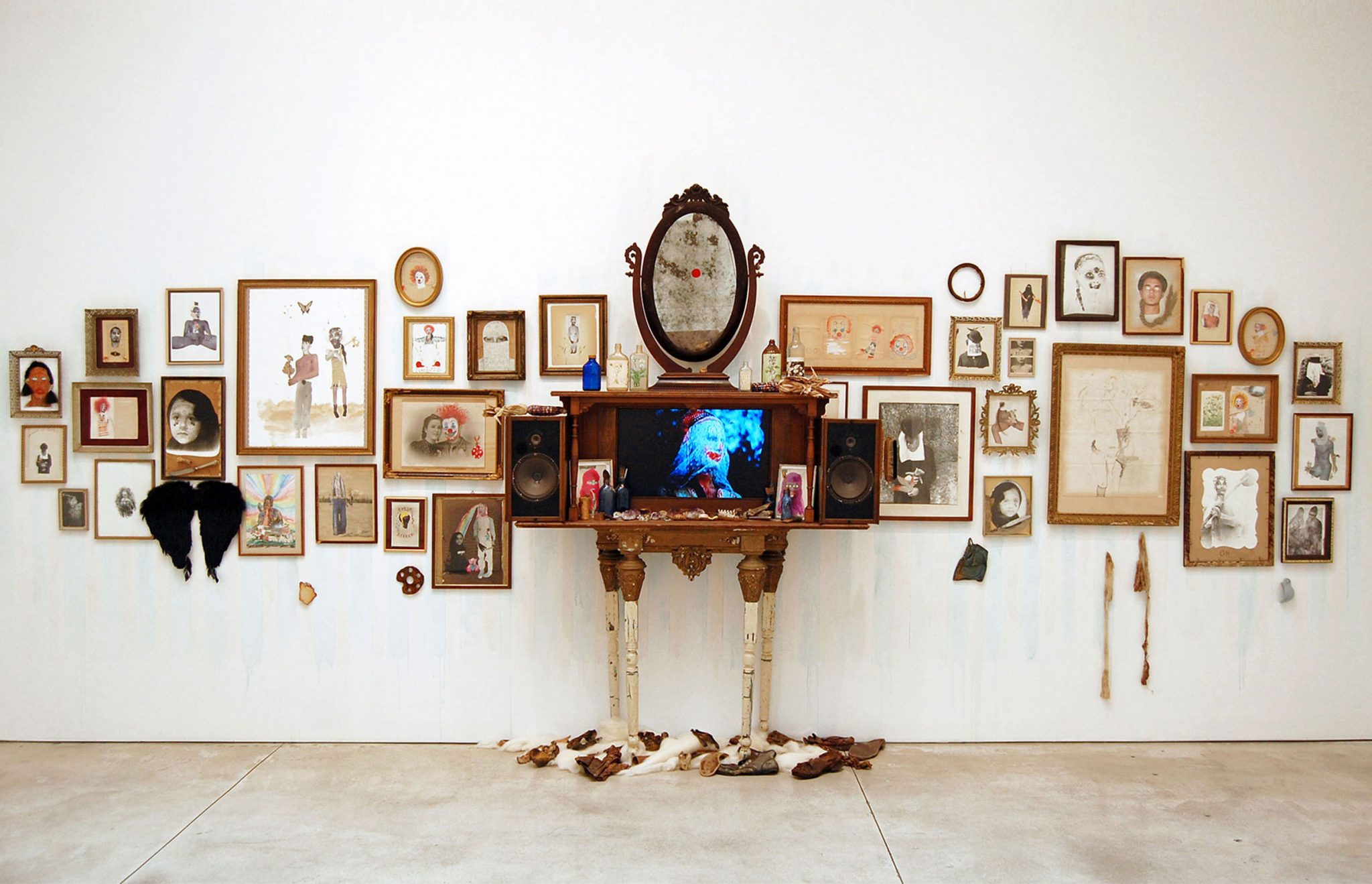 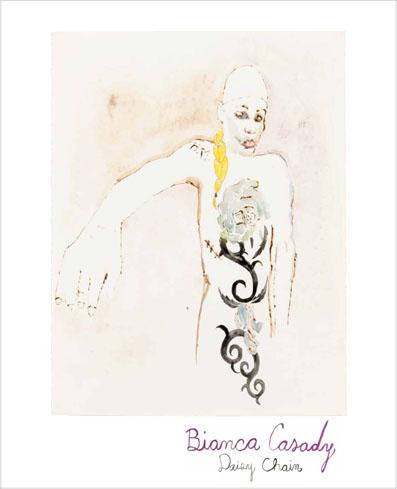 “Daisy Chain” is the solo show Bianca Casady had at Cheim and Read, New York, in 2012.
Founding member with her sister Sierra of the music band CocoRosie, Bianca presented a series of multi-media works including drawings, collages, photographies and video.
I collaborated on the show, assembled the vintage frames, built four hybrid pieces of furniture; a video display and three consoles.

Learn about the story behind Daisy Chain in the journal.

More pictures of the show here. 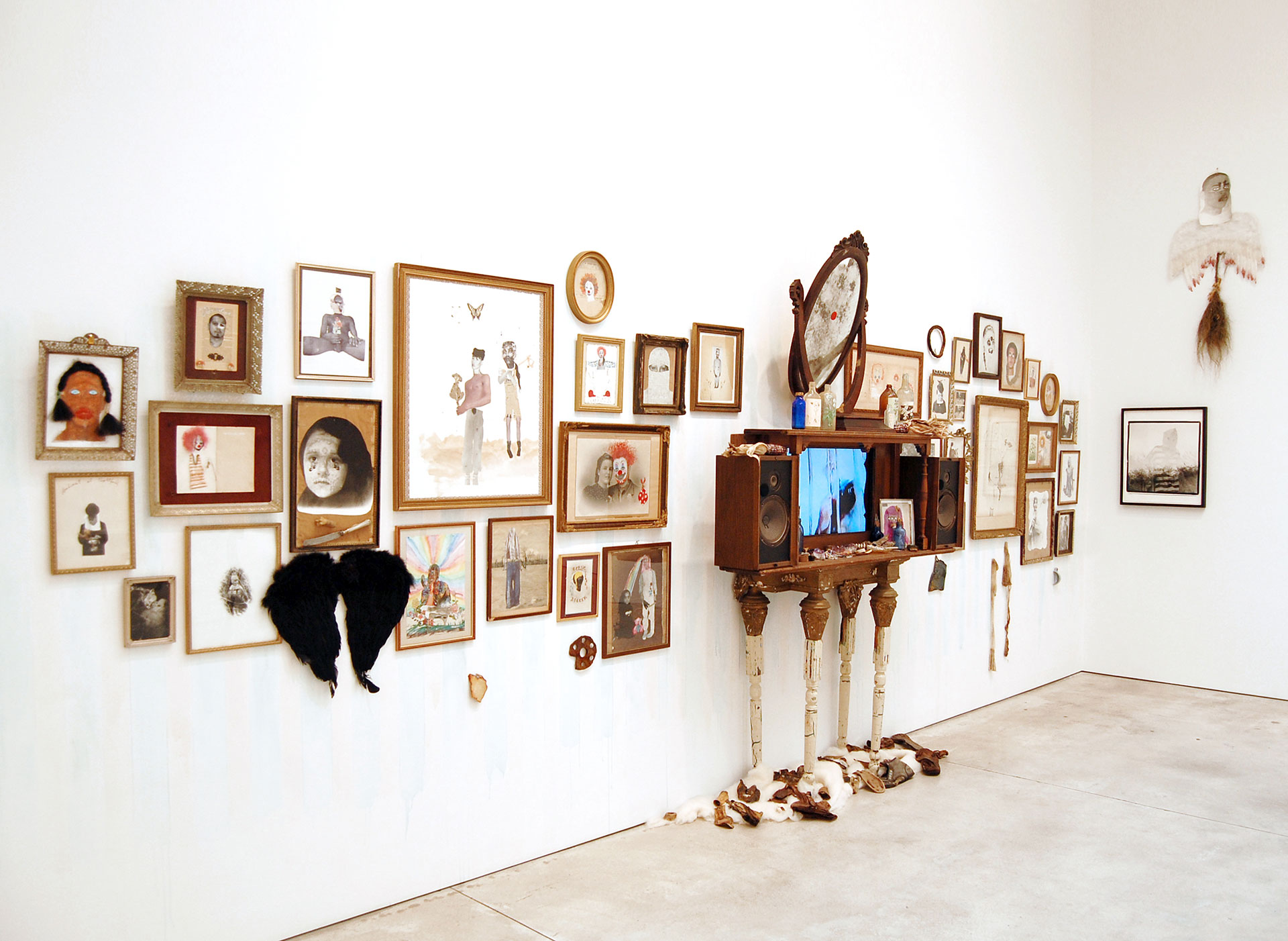 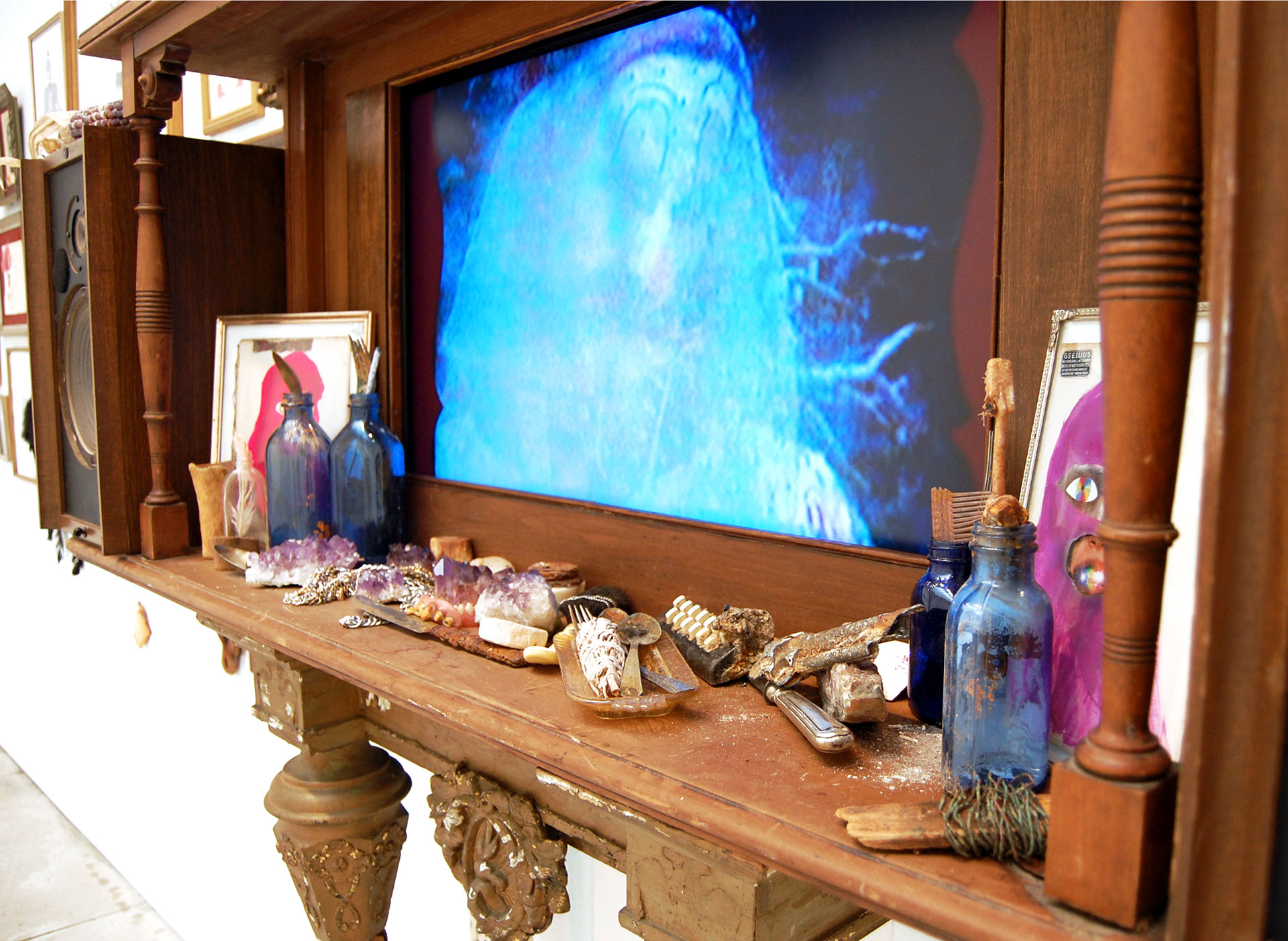 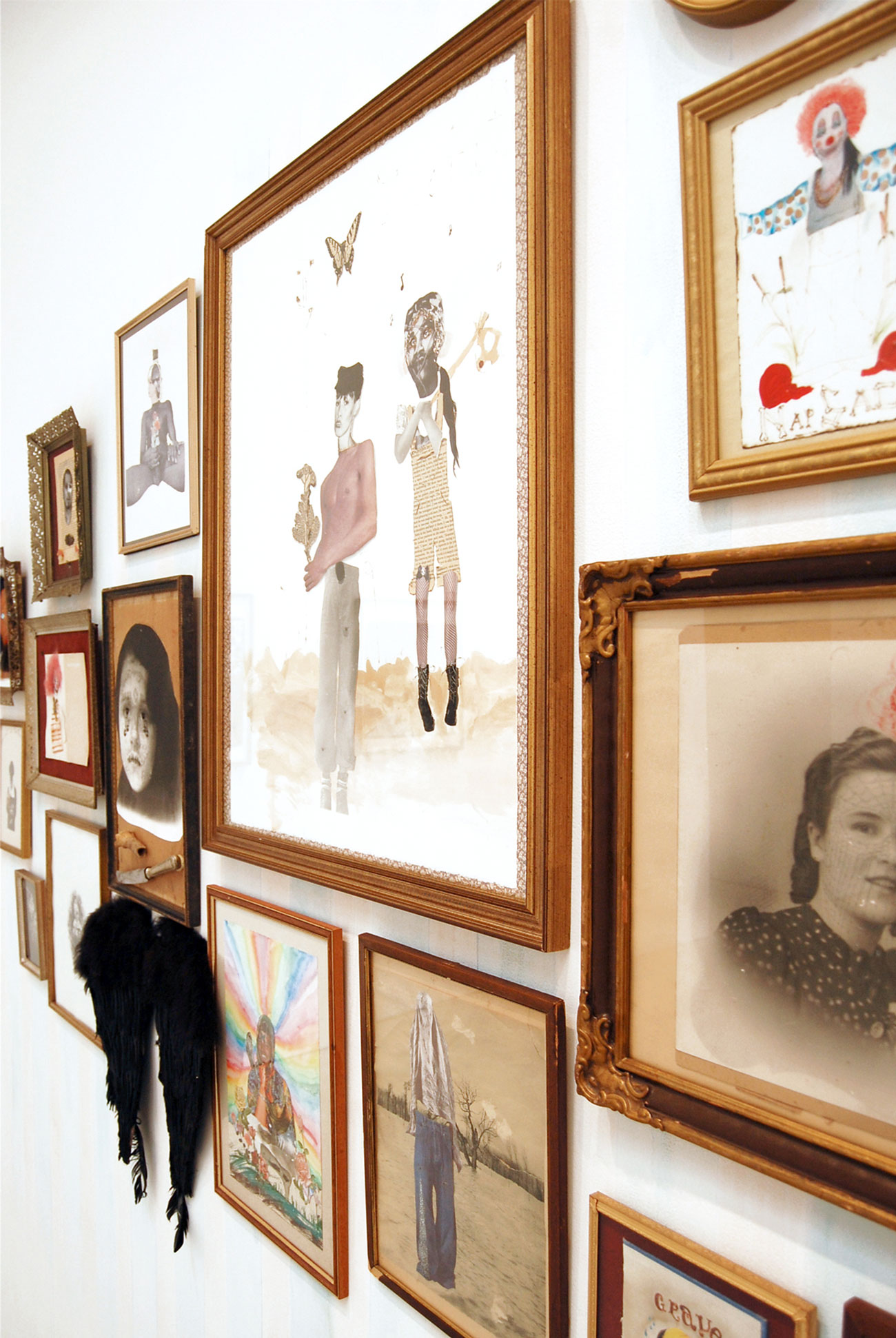 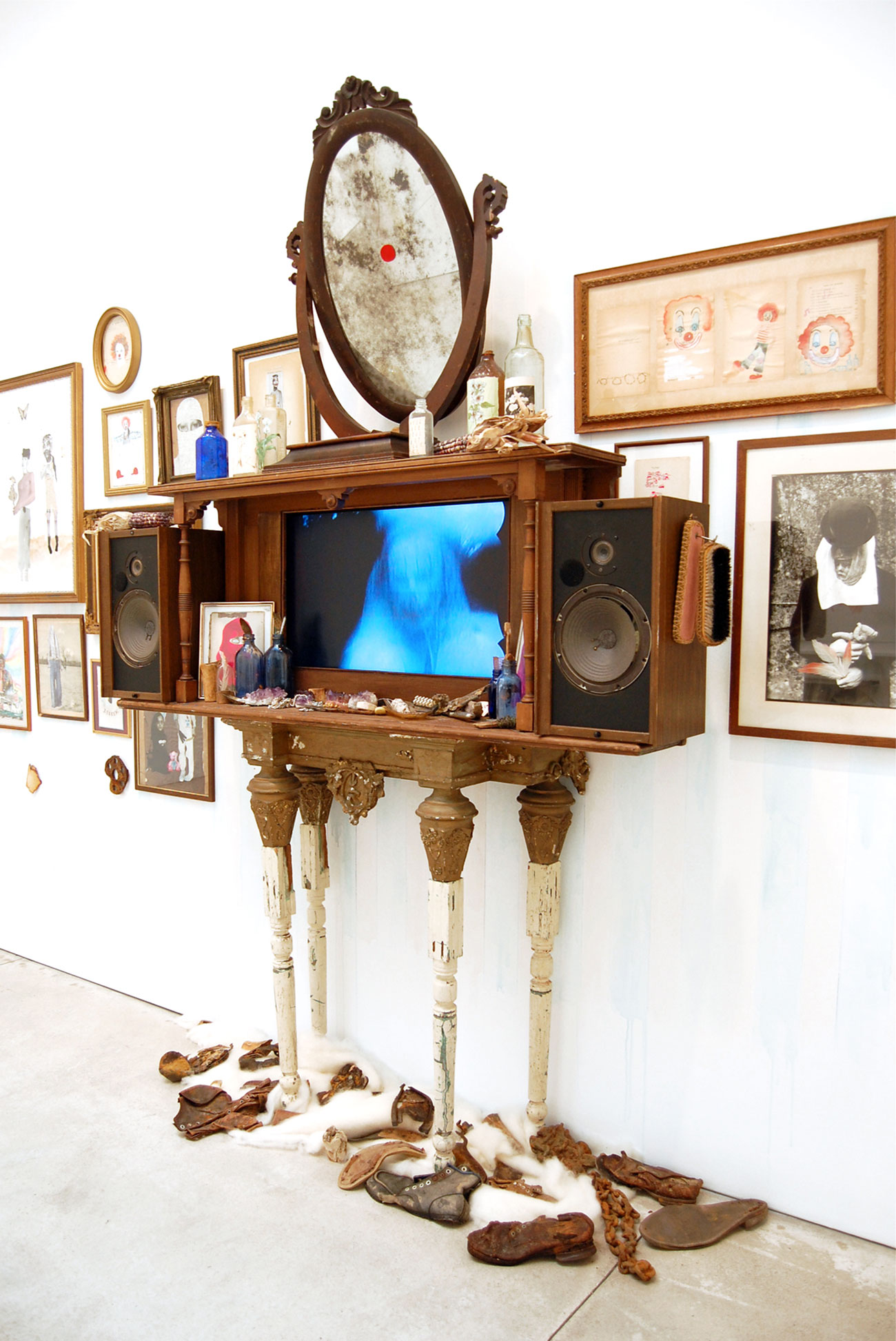 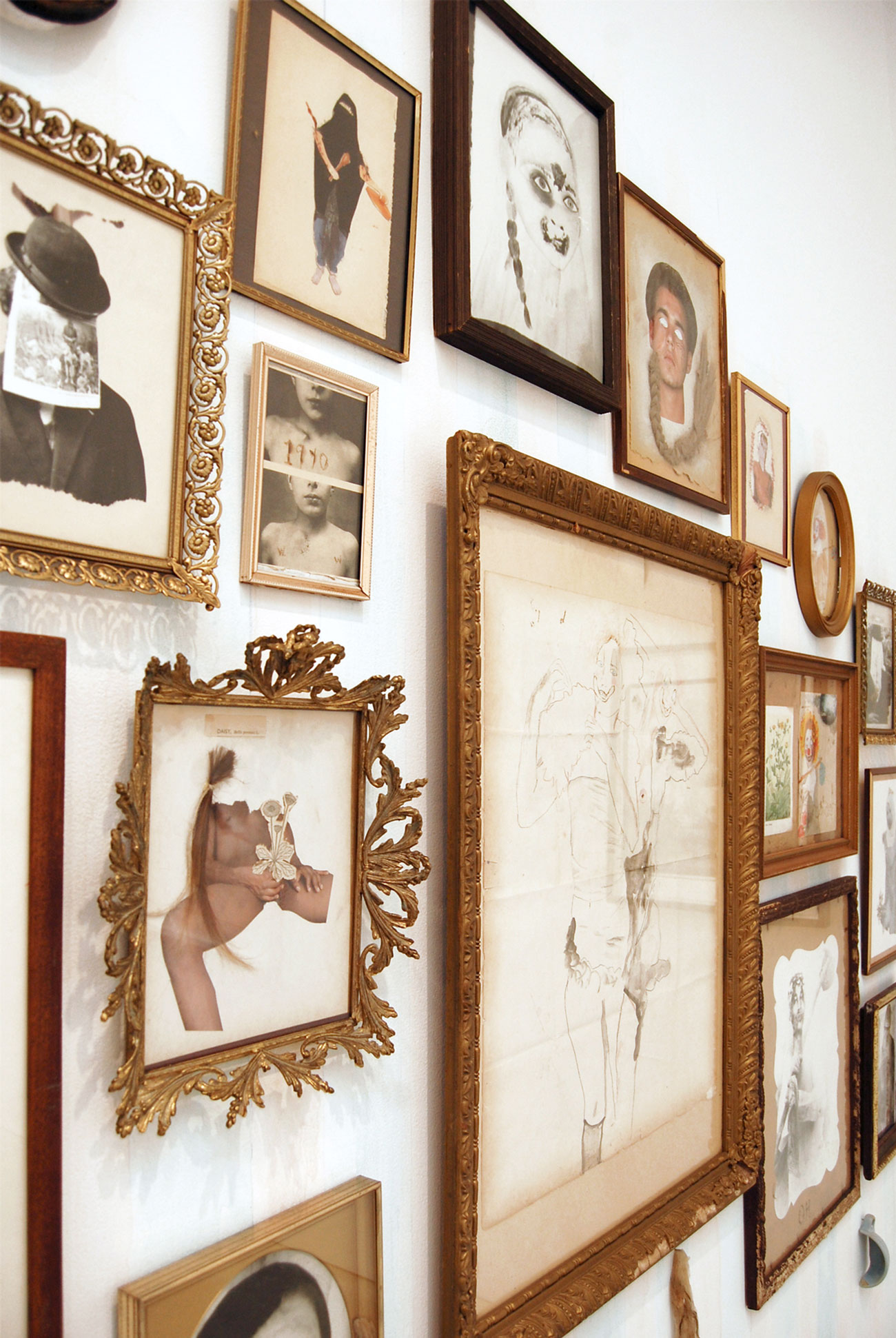 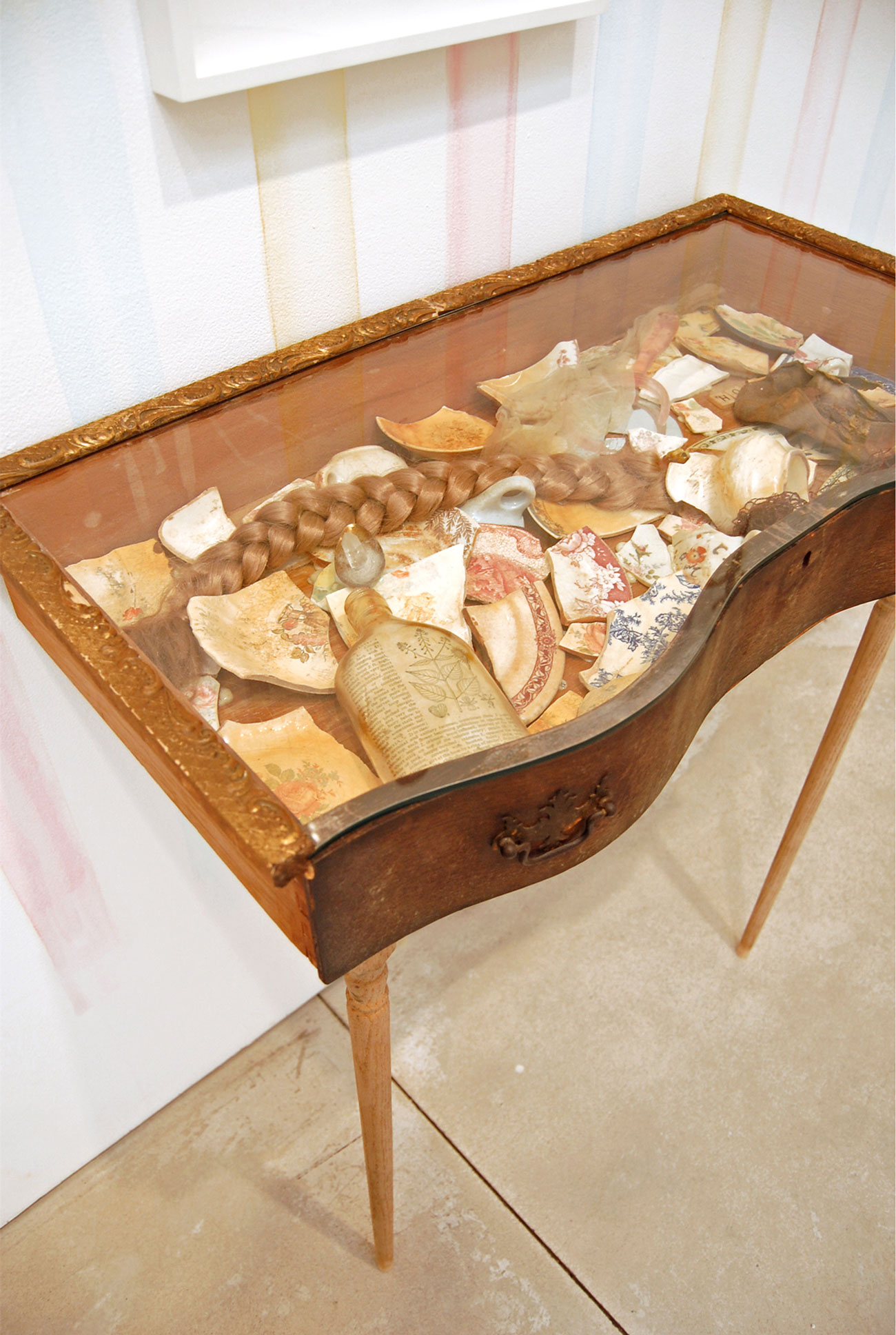 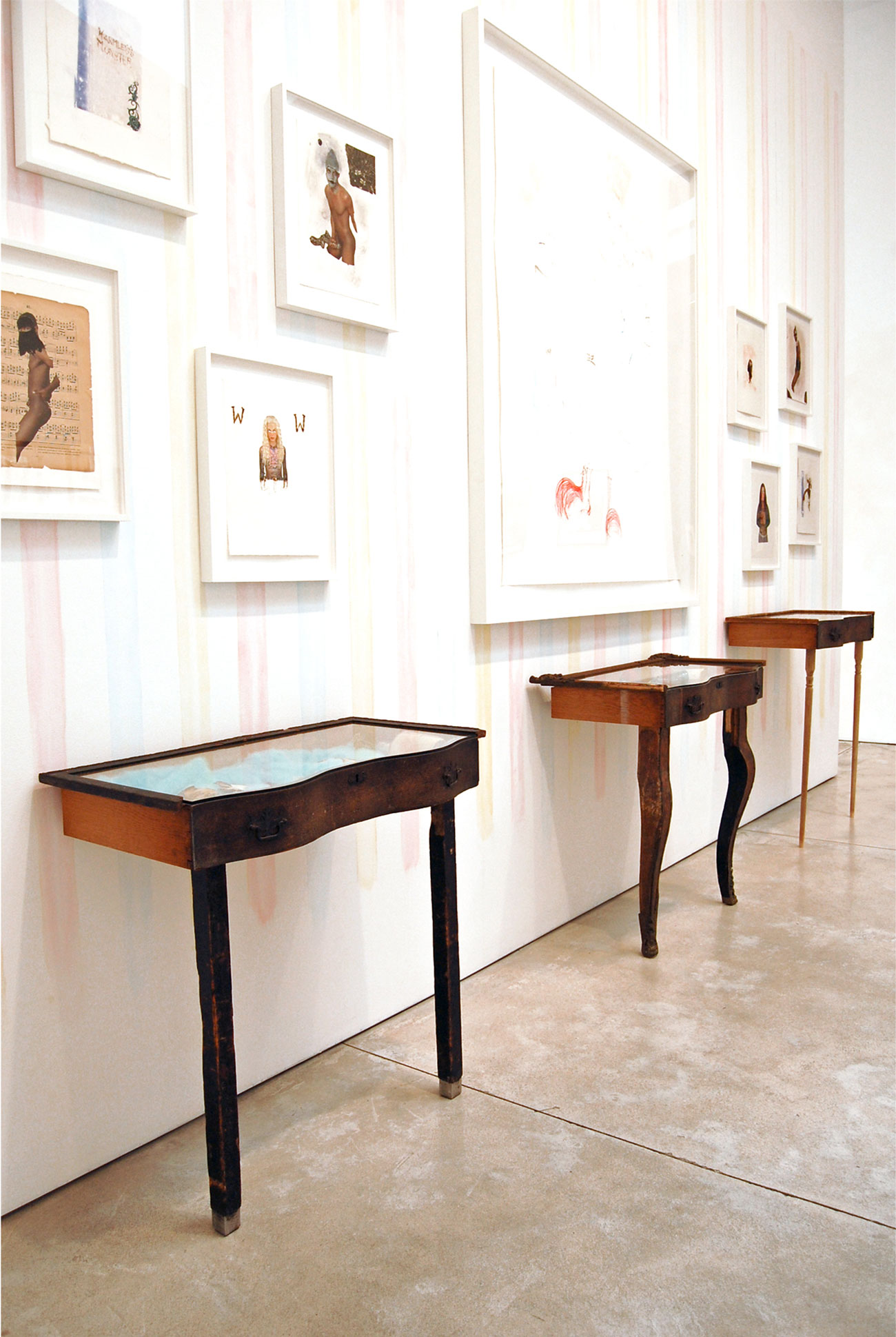 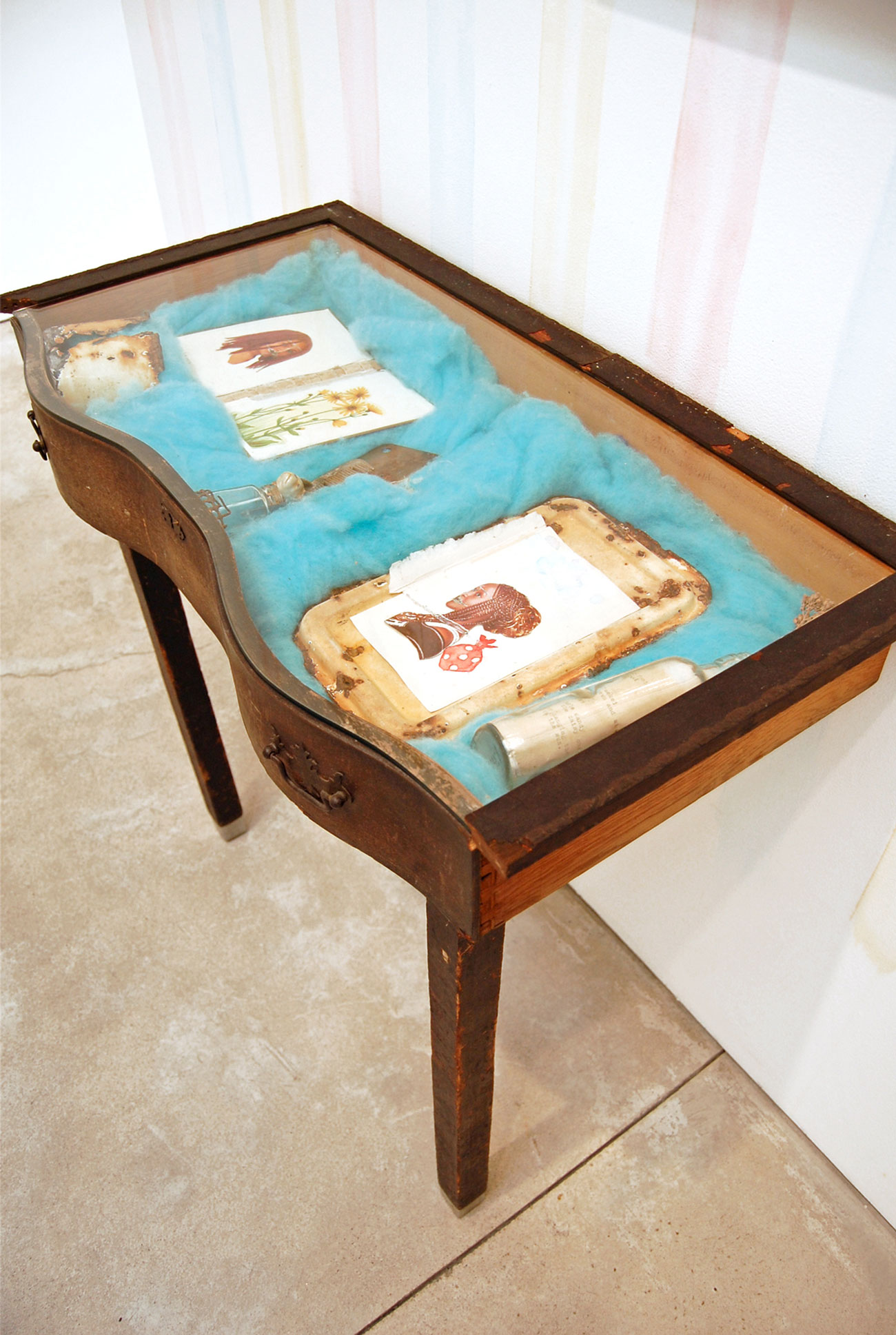 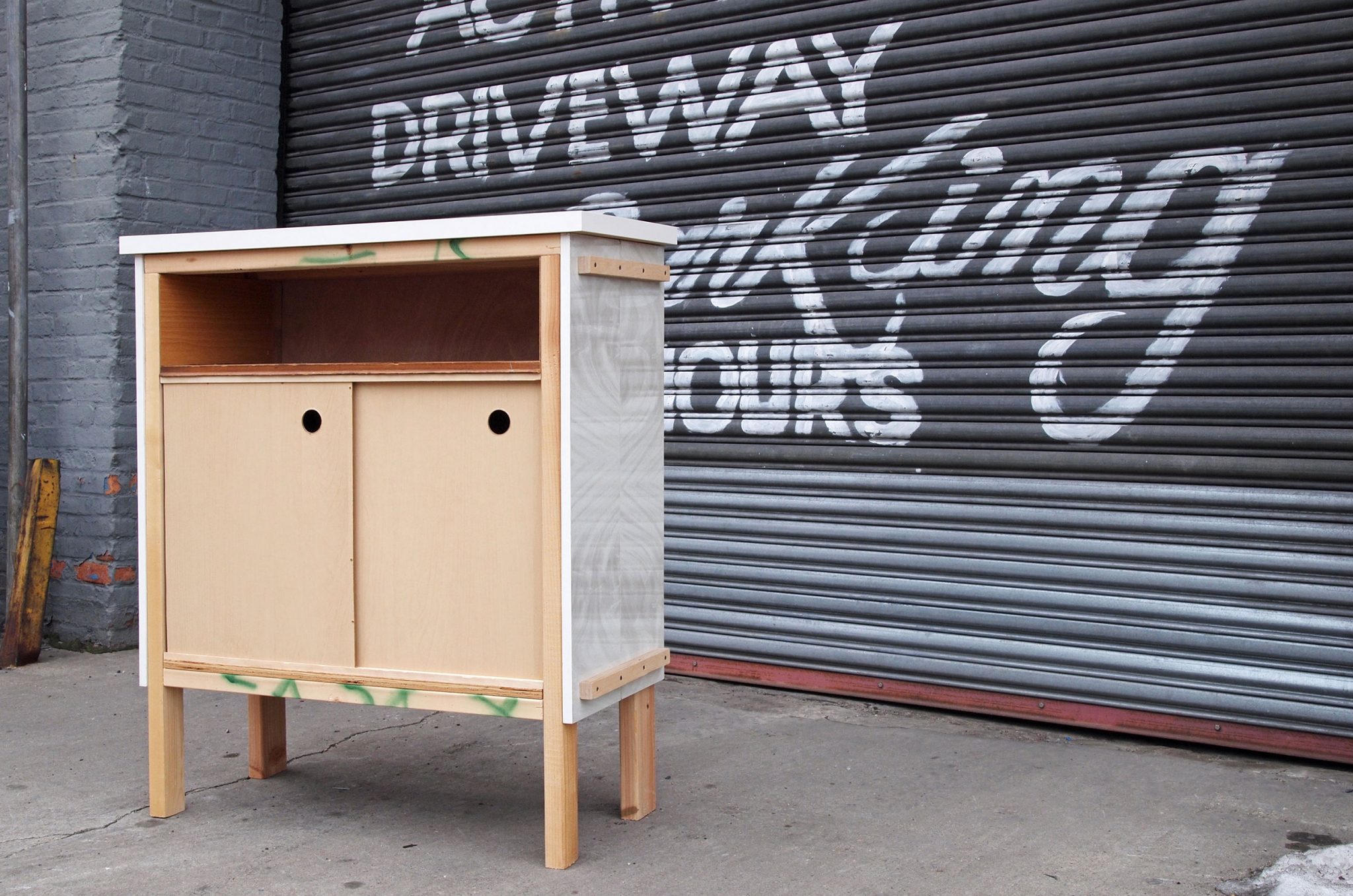